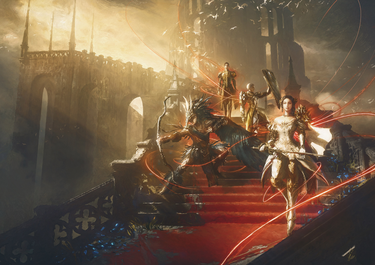 EVER STRONGER. EVER UPWARD. ASCEND AND AWAKEN.

BABYLON'S FALL is a brand new take on developer PlatinumGames' critically-acclaimed signature combat. In this cooperative action RPG, you take on the role of a Sentinel, once conscripted prisoners of the Empire who are granted unrivalled powers by a parasitic device implanted to their back: The “Gideon Coffin”. Team up with up to 3 fellow players to reclaim the Tower of Babel.

Experience acclaimed developer PlatinumGames' signature combat in BABYLON’S FALL with up to 3 other players or take on the Tower of Babel alone, in this new cooperative action RPG. 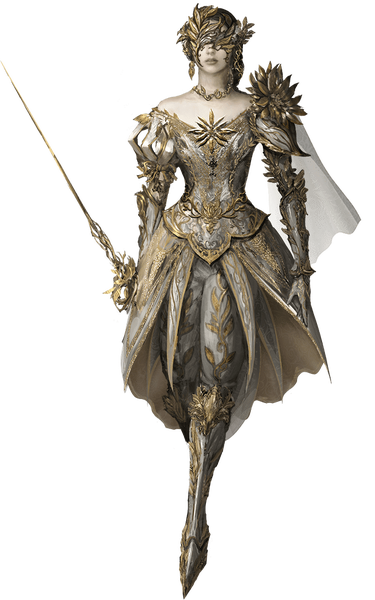